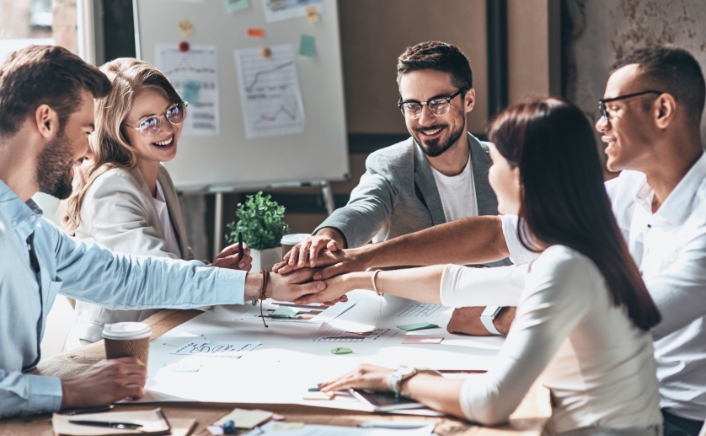 “The flow of life cannot be stopped”

The Iron Chancellor Otto von Bismarck was a German prince and statesman who served as Prime Minister of Prussia from 1862 to 1890, as Federal Chancellor of Northern Germany from 1867 to 1871, and as the first Chancellor of the German Empire from 1871 to 1890. The unification of Germany in 1871 took place under the leadership of Bismarck.

Bismarck is said to have thought that the influence of the individual on history is negligible. According to Bismarck, none of us can create or control the mighty flow of time. We can only travel in the stream and try to steer the ship according to our skills. We may run aground or end up in safe harbors.

“Man cannot control the current of events. He can only float with them and steer”, Bismarck said.

The flow of time went by and surprised us all by March 2020 at the latest. The year 2020 was lived in a world of uncertainty, where no one had the philosopher’s stone to tell us what will happen tomorrow or what the future will look like in the longer term.

Last year was also a year of internal changes for Detector Ltd. The company was divided at the beginning of October so that the property was separated into its own company. The company’s business continued as before under the name of Detector, but with a changed business ID.

Covid-19 created uncertainty for companies around the world. However, Detector Ltd. survived the year moderately well. The company’s turnover increased and the operating profit was at good level. The operations were developed in many ways: alternative suppliers were identified, and procurement was tendered. An initial plan for new business models was created and product development was purposefully promoted.

Remote work was done throughout the year, where applicable, and during the year we also made quite a significant digital leap.

Detector’s multidisciplinary organization was supplemented at the beginning of the year with new expertise when a service designer started working for the company. Her expertise was essential as operations were developed utilizing a variety of process development tools such as service blueprint and flowcharts. With these design tools, the streamlining of operations has started efficiently.

We have also paid more attention to the environmental aspect. We got accepted in Sitra’s and Turku University of Applied Sciences’ circular economy education project, which further developed Detector’s environmentally friendly operations.

At Detector, we realize that being involved in the flow of time – and preferably acting proactively – is the cornerstone of a successful business. The customer is at the center of our business and all development takes place in cooperation with customers and for their benefit.

This is a good start towards the year 2021, which is a milestone year for us: Detector Ltd. is celebrating its 40th anniversary!